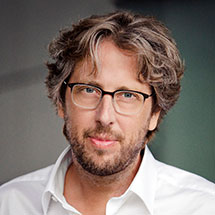 Principal guest conductor of the Basel Symphony Orchestra, Michał Nesterowicz is in demand worldwide for his dynamic performances and eloquent interpretations of the symphonic repertoire.