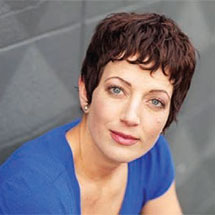 Pam Mahon is thrilled to be sharing the stage once again with the Oregon Symphony. She thoroughly enjoys entertaining and educating our youngest audiences in the guise of a major general, a superhero, a cowgirl, and an alien from outer space, to name a few of the zany characters she has played over the years. Ms. Mahon also performs as host in the Oregon Symphony’s school day Kinderkonzerts, Young People’s Concerts, and Carnegie Hall Link Up National Concerts.