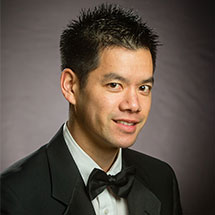 Ryan had the honor of playing Jascha Heifetz’s Guarneri del Gesù violin at the Palace of the Legion of Honor in San Francisco. He has performed with the Los Angeles Philharmonic and the New World Symphony, and joined the Oregon Symphony in January 2011.