America’s song is the immigrant’s song. America’s story is found in the immigrant’s words. The Oregon Symphony is proud to present the first of the Sounds of Home series, focusing on immigration, and we invite you to join us in thinking about this topic central to American identity.

Gershwin’s legendary work revolutionized classical music with its jazzy riffs, clarinet wails, and blue notes. Gershwin was also the son of immigrants. He cut his teeth working in Tin Pan Alley alongside immigrants churning out pop songs and dance numbers. The immigrant’s song is America’s song.

Symphony favorite Kirill Gerstein, hailed by The New York Times as “one of the most respected pianists of his generation,” stuns with a rare and special two-concerto program. Composer Chris Rogerson and award-winning immigrant playwright Dipika Guha will also premiere a linked work, commissioned by the Oregon Symphony, that focuses on the immigrant experience. Classical Series Concert

Available as part of the following subscriptions and packages

The Sounds of Home Series is sponsored by 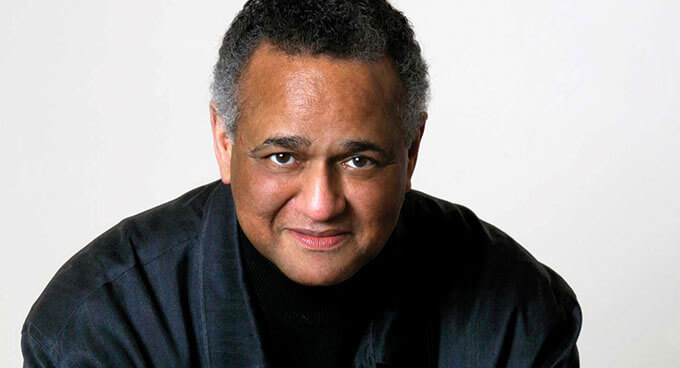 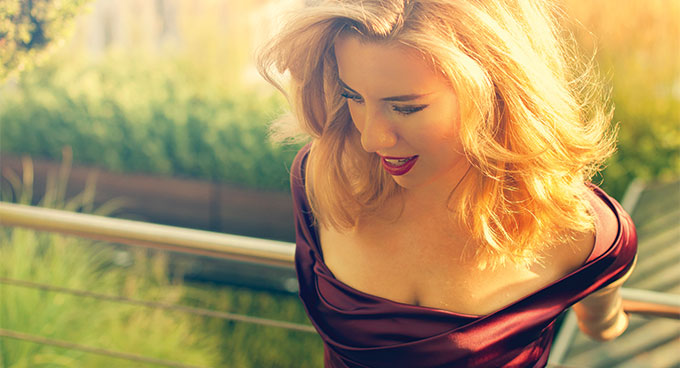