Winner of eight Academy Awards®, including Best Picture, Actor, Director, and Adapted Screenplay, Amadeus is a riveting story celebrating the music of Wolfgang Amadeus Mozart through the envious eyes of his frustrated rival, Antonio Salieri. Experience this epic motion picture classic like never before – projected on a giant HD screen while the Oregon Symphony performs its glorious soundtrack live, from the Gran Partita to the haunting Requiem.

This show is sold out; however, a limited number of seats located under the balcony have just been opened. Because they may have restricted views, these seats are available for $20 on a first-come, first-served basis by calling the Oregon Symphony Ticket Office at 503-228-1353. 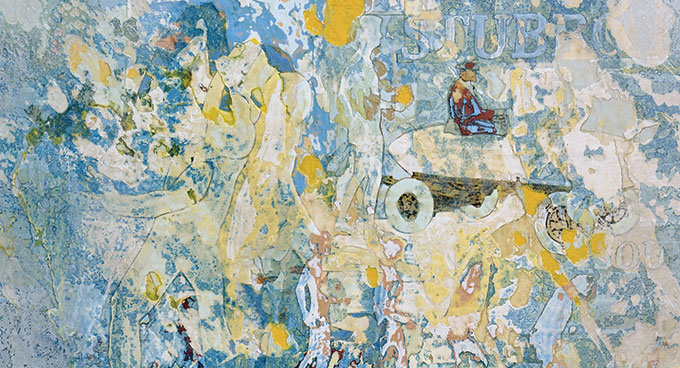 The redemptive journey of Peer Gynt is depicted in bold visual artworks projected above the orchestra.