With some of the most magnificent and sublime themes in the repertoire, Beethoven’s forward-looking “Emperor” is perhaps the pinnacle of his creative output. Bruckner’s massive Seventh Symphony, from its profound metaphysical depths to its exultantly sensuous heights, is likewise nothing short of monumental. Classical Series Concert

This concert will also be performed in Salem, Friday, November 16. More Information 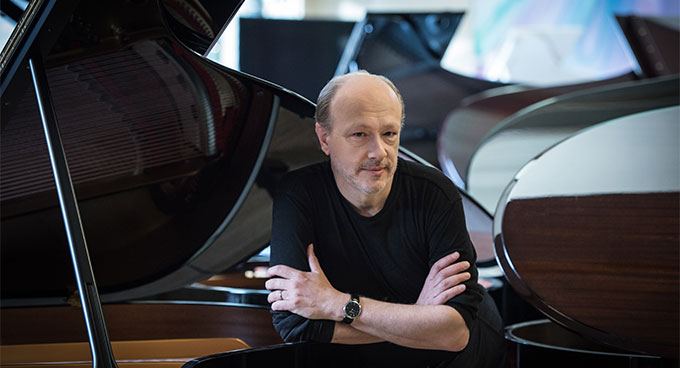 Marvel at the resplendent bravura of Rachmaninoff’s showpiece, with a melody so enduring that even Sinatra couldn’t resist it. 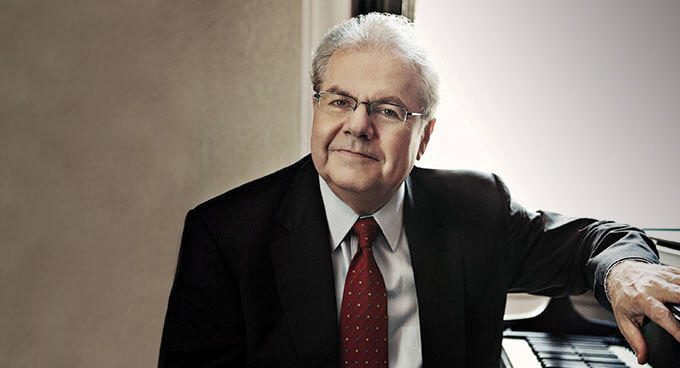 The consummate Emanuel Ax brings his extraordinary musicianship to two hallmarks of the repertoire.