While exploring the rambling old house her family recently moved into, Coraline finds a hidden door leading to a fantasy version of her boring life. But to remain in this ideal world, she must make a frighteningly real sacrifice. Celebrate the 10th anniversary of Coraline, created by Portland’s own LAIKA, with the visually stunning film projected on the giant screen while the Oregon Symphony performs Bruno Coulais’ haunting soundtrack live. Special Concert 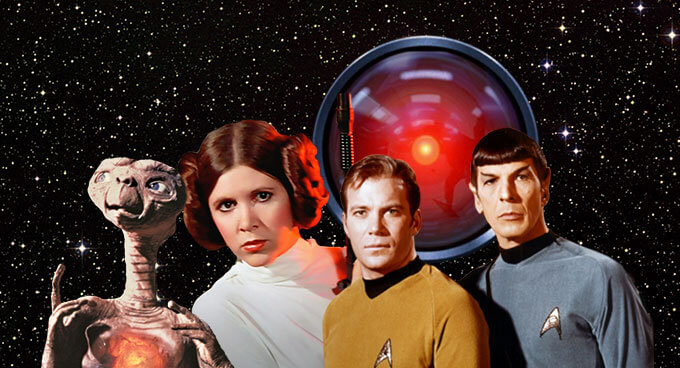 Sci-Fi at the Pops

Journey to the Final Frontier through the music of Star Trek, Star Wars, E.T., and more. 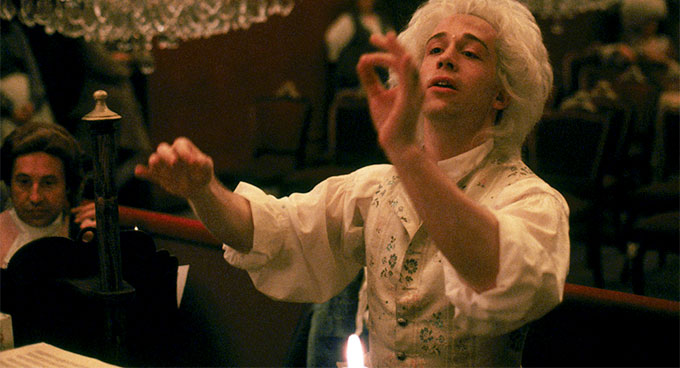 Experience this epic motion picture like never before, while the Oregon Symphony performs its glorious soundtrack live.