Classical music meets hip-hop in this symphonic mashup from visionary composer and conductor Steve Hackman. Three vocalists and a rap artist join the Oregon Symphony to meld Tchaikovsky’s triumphant Fifth Symphony with more than a dozen Drake hits, including “Hold On, We’re Going Home” and “Started from the Bottom,” creating a musical journey that seamlessly bridges two artists separated by more than a century.  Special Concert

Note: Neither Tchaikovsky nor Drake will perform on this concert. The performance will include lyrics with explicit language. 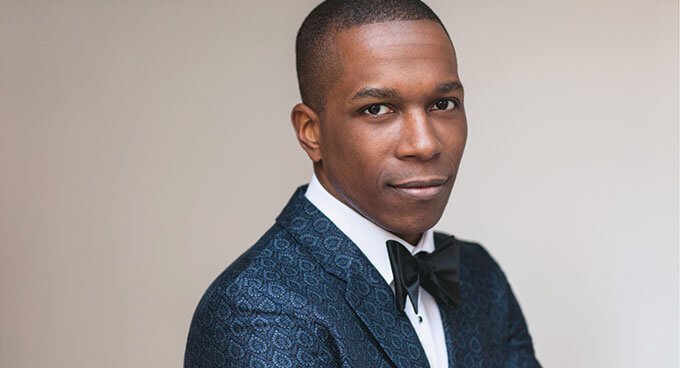 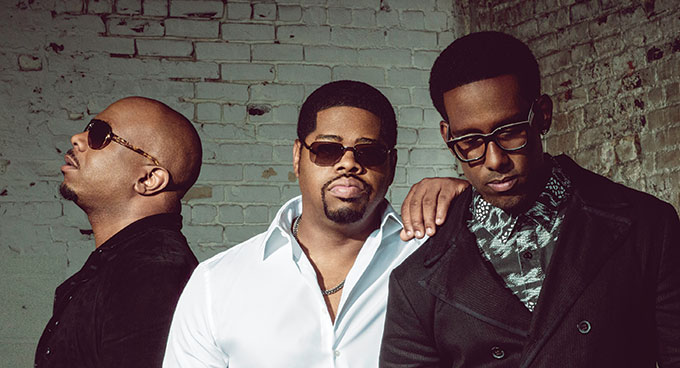 The beloved trio returns to thrill a swooning audience with timeless love songs and R&B hits.