Oregon Symphony and Resonance Ensemble join forces to present the World premiere of An African American Requiem, Portland composer Damien Geter’s bold, thought-provoking musical response to violence against African Americans in the United States. Combining traditional Latin Requiem texts with civil rights declarations, poetry, and the famous last words of Eric Garner, “I can’t breathe,” this performance will honor past and present victims of racial violence and spur reflection on how to build a more hopeful future. Special Concert

All Classical Portland will produce an unprecedented live, bi-coastal broadcast of this performance in collaboration with New York’s WQXR. With the goal of providing greater access to and amplification of this important work, these partner radio stations will later distribute a free program featuring the premiere to radio stations nationwide. 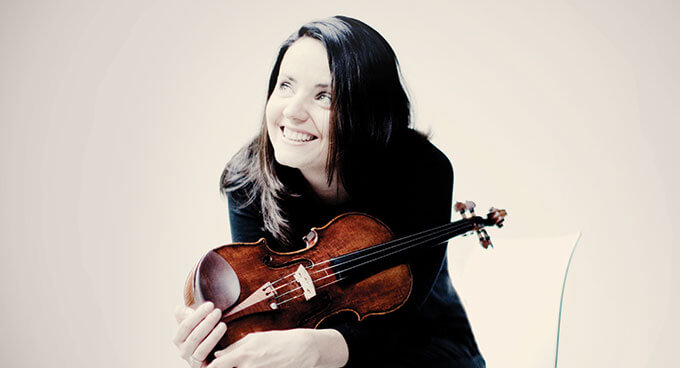 Ravel’s magnificent showpiece builds up to such astonishing intensity that it brings audiences to their feet every time. 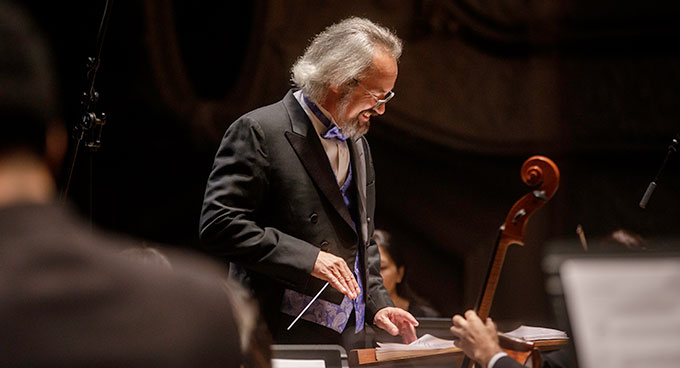 The Moldau and Water Music

The Classical Season comes to a joyous close with music celebrating the beauty, power, and mystery of bodies of water the world over.