Tim Burton’s enduring superhero film pits Michael Keaton and Jack Nicholson against each other as Batman and his nemesis, the Joker. Composer Danny Elfman, whose score was nominated for multiple awards, snagged a Grammy for his Batman Theme in 1990. Batsuits encouraged! Special Concert 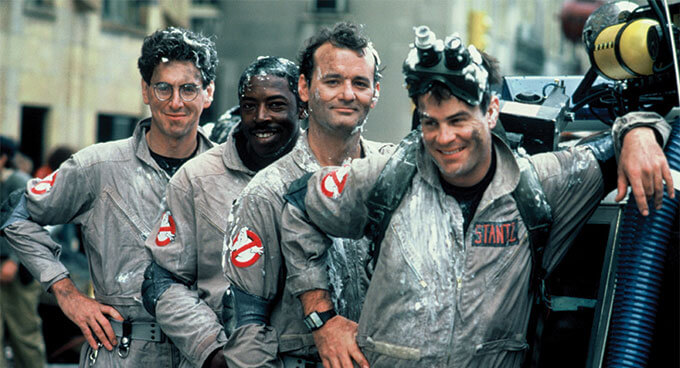 Buckle up for this comedy classic, with Elmer Bernstein’s Grammy-nominated score performed live! 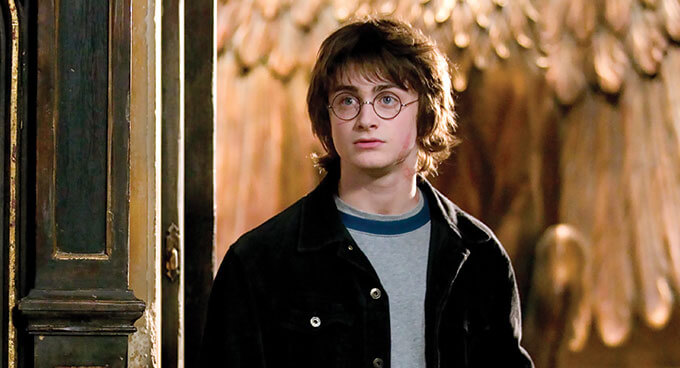 Harry Potter and the Goblet of Fire™ in Concert

Get ready to fight a dragon, swim with merpeople, and find out just who put Harry’s name in the Goblet of Fire™, accompanied by live music from the Oregon Symphony.