(Postponed) Kristin Chenoweth in Concert – For The Girls

This concert has been rescheduled for October 7, 2020. Current ticketholders and those who have already returned or exchanged their tickets can reserve seats now, for no additional fee, by contacting the Oregon Symphony Ticket Office at symphony@orsymphony.org or 503-228-1353 by April 17. Tickets will go on sale to Oregon Symphony subscribers April 28 and to the general public on May 6.

The star of Broadway, film, and TV joins the Oregon Symphony for a spectacular evening featuring songs from her latest album, For The Girls. Celebrated for originating the role of Glinda the Good Witch in the Broadway hit Wicked, the Emmy and Tony award-winning actress will pay tribute to remarkable women singers, including Dolly Parton, Ariana Grande, and Reba McEntire.  Special Concert

“… the most distinctive musical-theater star to emerge in decades.” Time Out NY 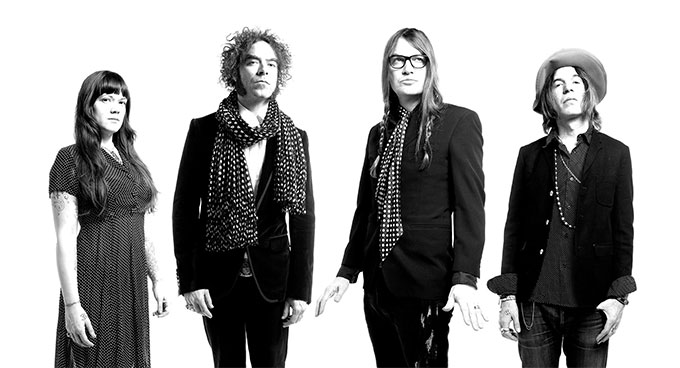 The Dandy Warhols with the Oregon Symphony

The Dandys share the stage with their hometown orchestra, performing new favorites and classics from their 25-year career. 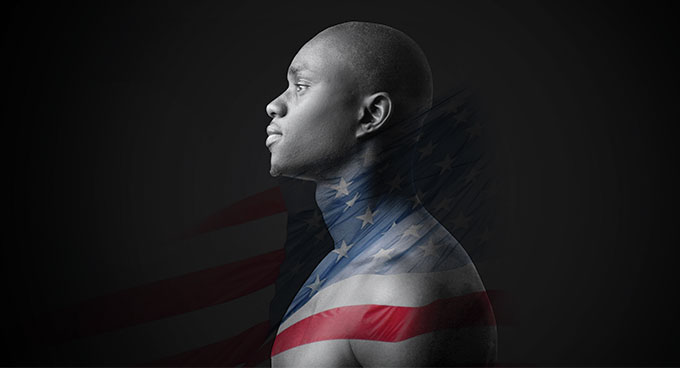