Kristin Chenoweth in Concert – For The Girls (Canceled)

>The star of Broadway, film, and TV joins the Oregon Symphony for a spectacular evening featuring songs from her latest album, For The Girls. Celebrated for originating the role of Glinda the Good Witch in the Broadway hit Wicked, the Emmy and Tony award-winning actress will pay tribute to remarkable women singers, including Dolly Parton, Ariana Grande, and Reba McEntire. Special Concert

“… the most distinctive musical-theater star to emerge in decades.” Time Out NY 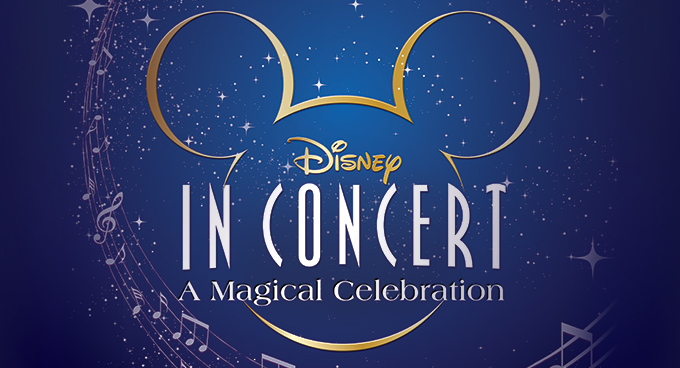 Disney in Concert: A Magical Celebration

Experience the enchantment of Disney, brought to life by the Oregon Symphony with music from The Lion King, Tangled, Frozen, Hercules, Cinderella, Coco, and more. 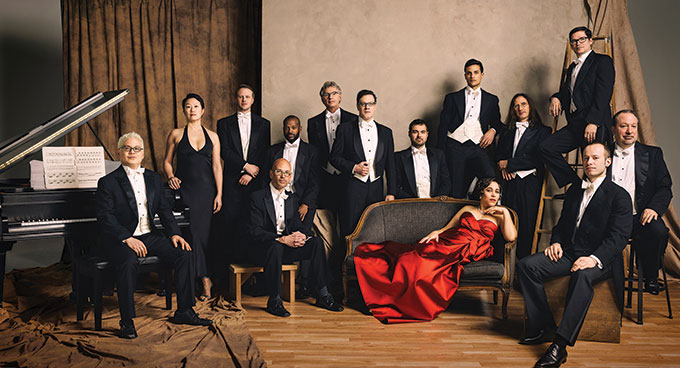 The Portland darlings team up with the Oregon Symphony for a perfect Valentine’s show, brimming with the romantic sound you know and love.