Oregon Symphony and Resonance Ensemble join forces to present the World premiere of An African American Requiem, Portland composer Damien Geter’s bold, thought-provoking musical response to violence against African Americans in the United States. Combining traditional Latin Requiem texts with civil rights declarations, poetry, and the famous last words of Eric Garner, “I can’t breathe,” this performance will honor past and present victims of racial violence and spur reflection on how to build a more hopeful future.

See the world premiere of An African American Requiem May 7, and share your Requiem Story. Following the performance, partner organizations serving the Black community will be in the lobby to offer information, resources, and ways to take action. Stations will be available for quiet reflection, conversation, sketching, writing, or simply to share in being together.

We hope you will join us for this moving performance, and in the lobby following, until 9pm.

Students from the Portland Public School District and other area schools are taking part in a week-long, in-school curriculum developed by Resonance Ensemble, learning the historical and contextual background for An African American Requiem, which culminates in the students attending the world premiere live performance. The students are reading, discussing, and learning about composer Damien Geter, the history of requiems in classical music, as well as the history of racial violence in Portland and the U.S. which prompted the work.

Join the PPS students in learning more by watching these videos:

An African American Requiem: The Origin Story
An interview with composer Damien Geter

Ida B. Wells-Barnett’s Speech: “Lynching is color-line murder”
Learn the history of investigative reporter Ida B. Wells, whose famous speech can be heard in the libretto of An African American Requiem

The African American Requiem Video Series is created by Resonance Ensemble and produced by Oh! Creative, with support from donors including Ronni Lacroute, anonymous supporters “For the Baachans”, and Portland Public Schools.

All Classical Portland will broadcast this world premiere live on 89.9FM and allclassical.org, and syndicate a live simulcast on WQXR in New York City. 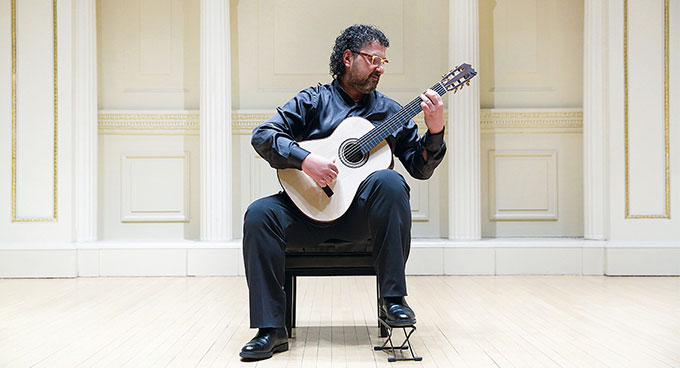 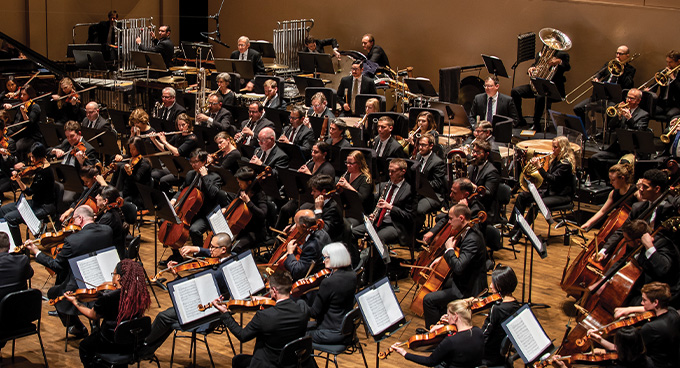 Beethoven’s profound musical statements about freedom, equality, and humanity resonate even more powerfully today than when his Ninth Symphony premiered almost 200 years ago.