Stravinsky’s The Firebird with the Oregon Symphony

On June 25, 1910, Igor Stravinsky entered a Paris theater as an unknown composer and left as a celebrity. That night, he launched his career and his sumptuous score to The Firebird. Join Associate Conductor Deanna Tham as she leads the orchestra in this landmark piece along with the US premiere of a new concerto for cellist Inbal Segev from Grammy-nominated composer Vijay Iyer.

Human Archipelago is part of New Music USA's Amplifying Voices program, a nationwide effort to increase the support and promotion of under-represented composers.

This concert is part of Classical Series C 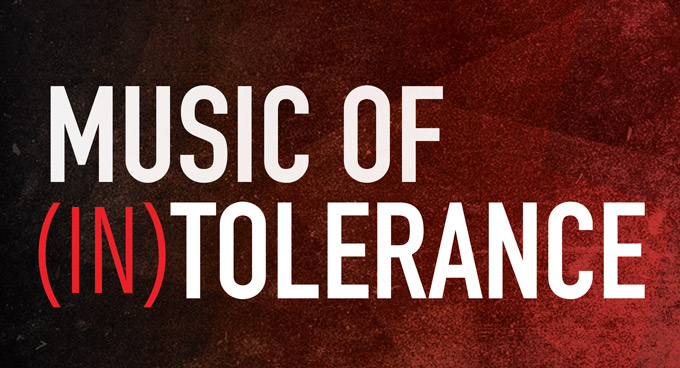 Music of (In)Tolerance: from Mendelssohn to Wagner

Ideas of oppression and resilience are woven throughout Wagner's rarely heard Rienzi Overture and Mendelssohn's monumental "Reformation" Symphony, a heartfelt work inspired by the composer's Protestant faith. Visionary pianist-composer Gabriela Montero showcases her astonishing powers in Babel, a portrait of her experience as a human rights activist. 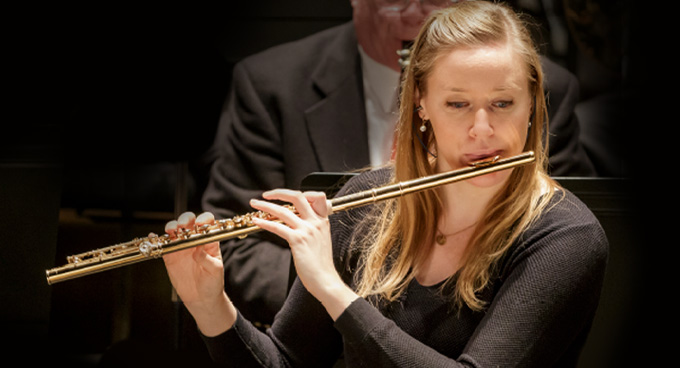