The Goonies in Concert

What happens when a group of kids comes across a map leading to One-Eyed Willy’s pirate treasure? Relive the ’80s in this Oregon cult classic, produced by Steven Spielberg and filmed in Astoria. Goonies never say die!

This concert is part of the Popcorn Package 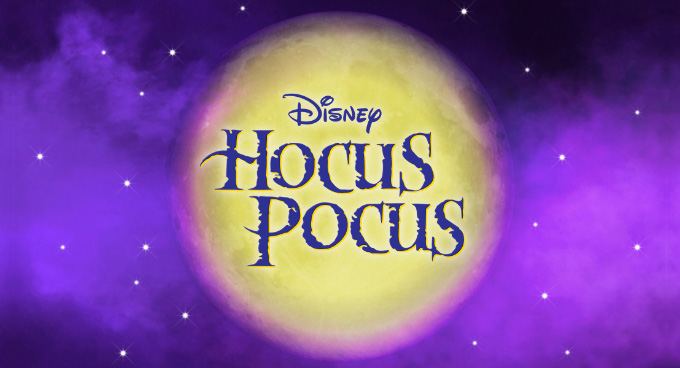 Bette Midler, Sarah Jessica Parker, and Kathy Najimy star as three wild witches who return from seventeenth-century Salem for a night of zany fun and comic chaos. Filled with bewitching laughs and magic, this hilarious film is perfect for the entire family. 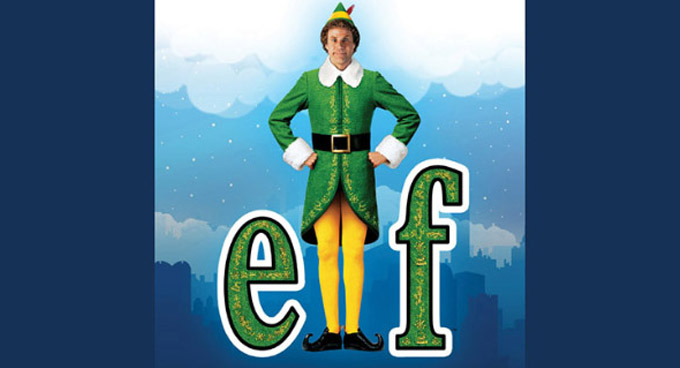 Nobody spreads Christmas cheer quite like Buddy the Elf! This holiday season, relive this heartwarming holiday classic on a giant screen as every note of John Debney’s wonderful score is played live to picture in Elf™ in Concert!