The Right to Be Heard

Your Oregon Symphony’s acclaimed series, SoundStories, returns in the 2020/21 Season with three groundbreaking orchestral works, all led by Carlos Kalmar. Each innovative program prompts the question: who has the right to be heard in our society? Together, these composers’ stories offer opportunities to consider historic and contemporary issues through music. 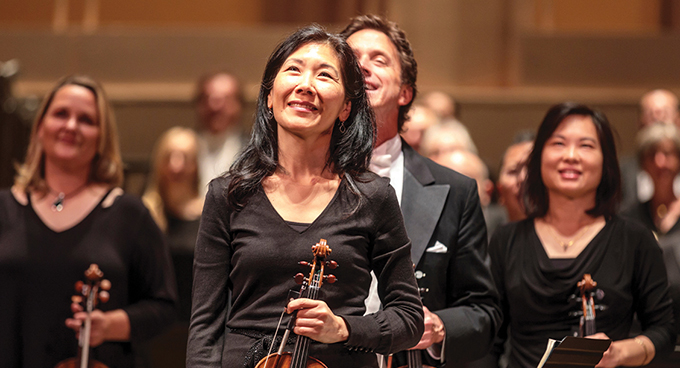 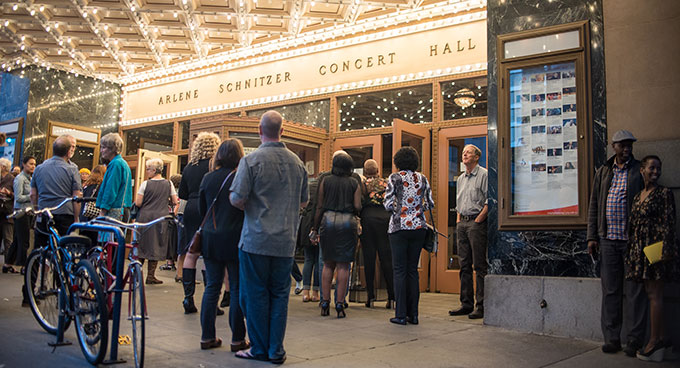 Find all the details you need to know about the concert hall, buying tickets, and other frequently asked questions. 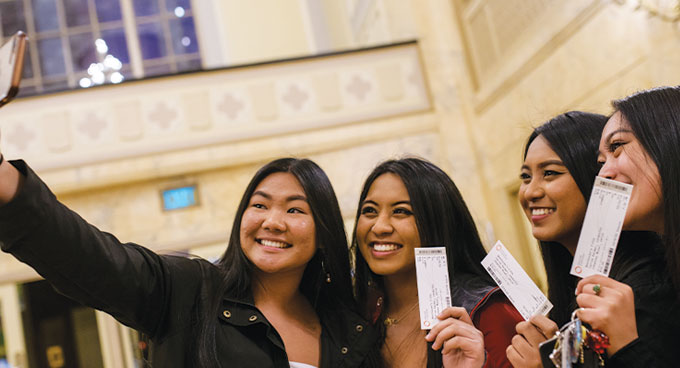 New to the Symphony? We've compiled everything you need to know to make the most of your first concert experience.